Last night I was a whore
at the seedy poetry brothel
where men and women bought
my time with poker chips. In return,
I took their arms or hands, led them
to back rooms and read them my words—
split open my insides stuffed with you—
over candles that smelled
of strange flowers. My waist-
length hair kept tucked under the black
bob wig, my toes gone numb in too-
expensive shoes, and you
watched from the bar. I was never good 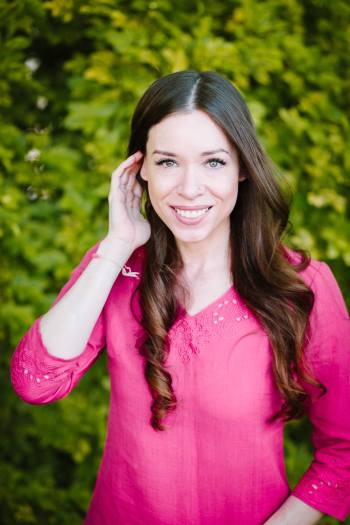 Jessica (Tyner) Mehta is a Cherokee poet, novelist, and storyteller. She’s the author of eight books, which includes six collections of poetry: the forthcoming Constellations of My Body, the forthcoming Savagery, as well as Secret-Telling Bones, Orygun, What Makes an Always, and The Last Exotic Petting Zoo. She’s been awarded the Barbara Deming Memorial Fund Prize in Poetry, the Potlatch Award for Native Artists, and numerous poet-in-residencies posts around the world including Hosking Houses Trust with an appointment at The Shakespeare Birthplace Trust in Stratford-Upon-Avon, England, and Paris Lit Up in France. Visit Jessica’s author site at www.jessicamehta.com.