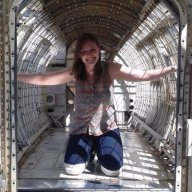 Lauren Kocher received her MFA in Fiction Writing from Columbia College Chicago. Her short stories have appeared in Storm Cellar, Luna Station Quarterly, and The Memory Eater: Stories that Erase the Past to Save the Future. In her day job, she’s a community manager at the International Society for Technology in Education. In her free time, she writes about complicated girls and the end of the world. You can follow her on twitter @LKFiction. 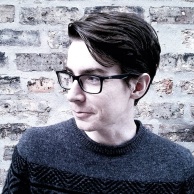 Kenny Kelly received his MFA in Fiction Writing from Columbia College Chicago. His short stories have appeared in Joyland Magazine, Berkeley Fiction Review, Toad Suck Review, Habitat Magazine, and Watershed Revew. He writes about the Chicago Cubs for Baseball Prospectus: Wrigleyville, and he is a substitute teacher for Chicago Public Schools. You can follow him on twitter @kennykellywords.